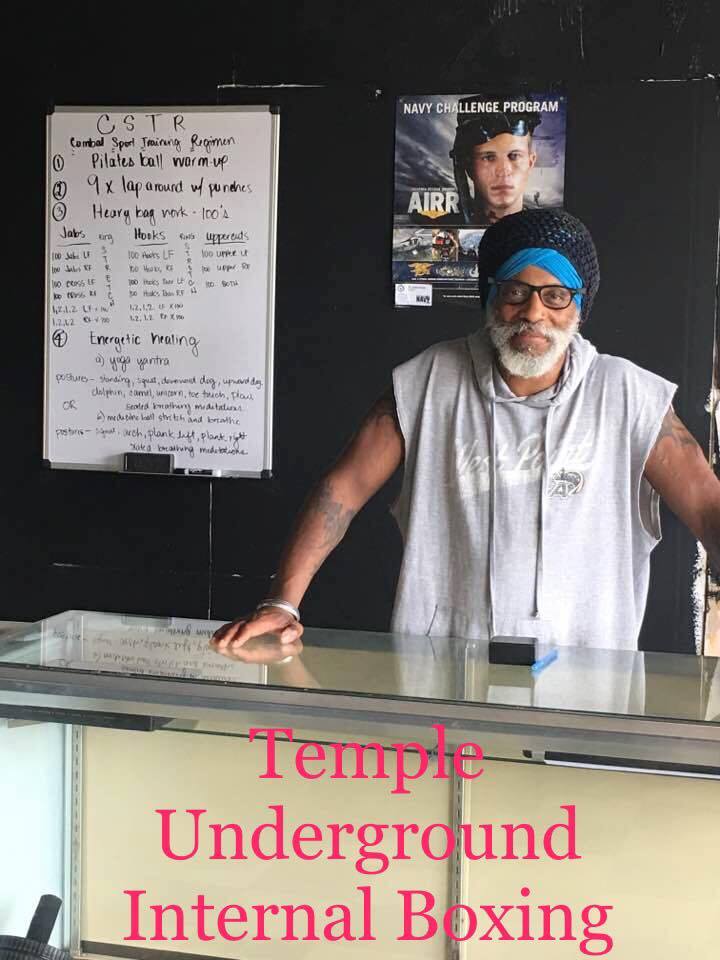 Professor & Grandmaster G.K. Singh, M Ed. (US Army Retired Ranger, S.E.R.E. & Drill Instructor), is the author of "The Art of Western Tai Chi Ch'uan" and the Jade Dragon article series "Illusive Pugilism" (2009-10). He is an American Tai Chi and Qigong Association and YMCA Certified Instructor and Wellness Coach who was Owner and Chief Trainer of Angel's Gym where he supervised and developed staff to train and coach over 30 combat sports champions.  He created the Minotaur Rigpa (Wudang Method Wooden Dummy) that evolved Western Taiji Boxing into Great Extremes Long Boxing.

Professor Singh completed his Post-Graduate work (2003-2005) through the US Army Instructional Systems Specialist Internship Program and is a Review Board Member of the World Martial Arts College (2014). He is the Director of Public Relations and Social Media Resources for the Temple Underground Association. He is also a 2013 US Martial Arts Hall of Fame Inductee and an I.F.A.A. Black Dragon Fighting Society Master Instructor. He is formally trained in Western Boxing and Wrestling, Yang and Wu Style Taiji Quan... His scholarly work involves the curriculum integration of Vedic and Taoist alchemy with the goal of using Stilling and Moving Meditation to reach full potential in modal behavior. 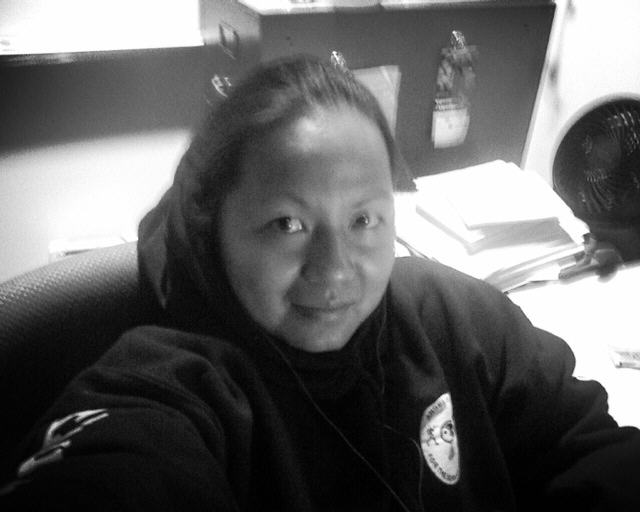 Coach Debbie Marie Singh is the CFO and co-owner of Temple Underground Association, LLC. Debbie graduated from the United States Military Academy at West Point, NY with a B.S. in Foreign Languages (Chinese and Spanish) and a minor in Systems Engineering. During her time in the Army, she served as a military police officer and deployed to Iraq under Operation Iraqi Freedom.  While there, she was awarded the Bronze Star Medal for meritorious service.

Debbie co-edited Western Long Boxing: Tao of Ten Gated Changes and is the co-creator of the Minotaur Rigpa Tai Chi Dummy which will soon revolutionize the Home practice of Taiji Quan. She is currently a supervisor/manager at a global manufacturing company.

No credit card required, unsubscribe at any time. pagevamp.com